You must have know the Horas overlord, Ancient Colossus has come in the new update. But how powerful is he?
Lets learn about him!


There are 2 forms of Horas overlord.
First forms, this is how he looks like. 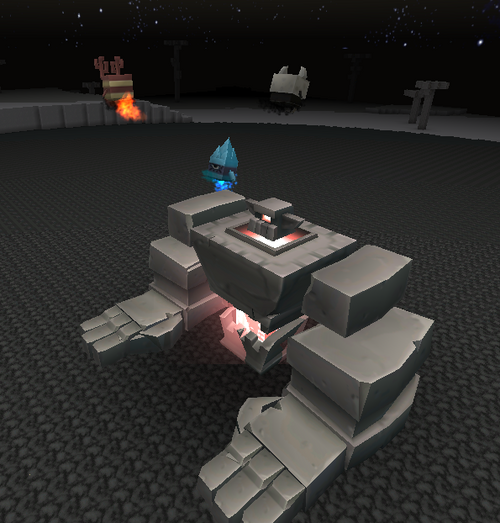 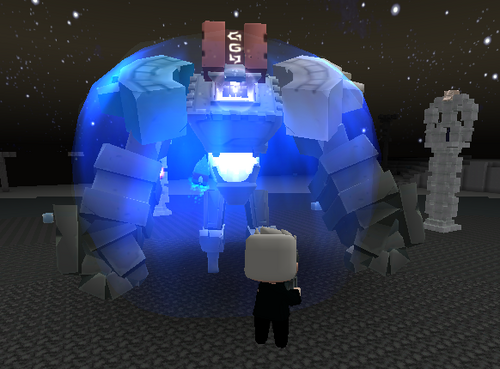 Doesn't he look amazing? But what power does he have, or what make him a overlord of Horas?
Wait, lets see how to summon him!

To summon Ancient Colossus, you need to prepare these blocks.

Just one of each block is enough, go to the Horas Totem, place the blocks like below: 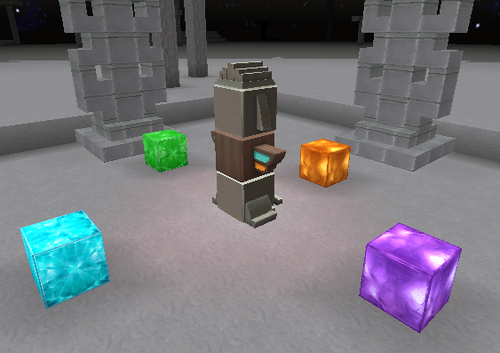 Keep 3 block space too the center of Horas Totem. After place the blocks, something peculiar would happen: 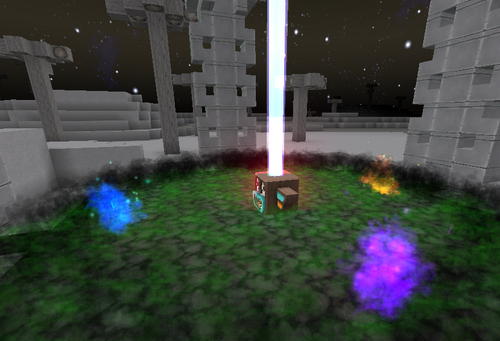 A light beam would shot out of Horas Totem, everything around it would turn into ash, including the stone totems nearby. Then, the Horas overlord, Ancient Colossus will appears in the center! 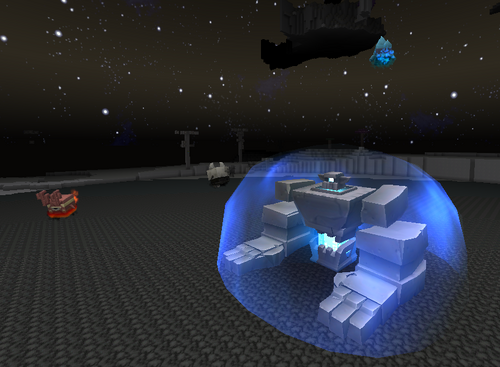 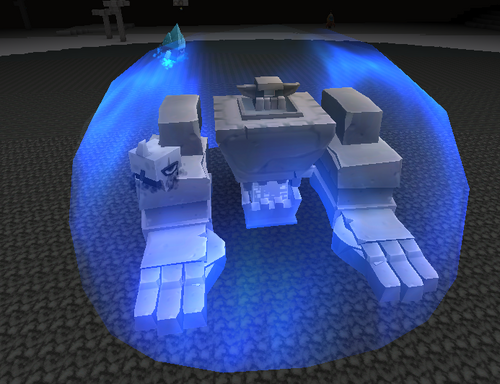 On the head and waist of Ancient Colossus is glowing. The color of the glow seems related to the three floating creatures’ color. Maybe you should try to attack the floating creature, which has color matching to the glow!

Each attack and knock you in the air, very powerful! 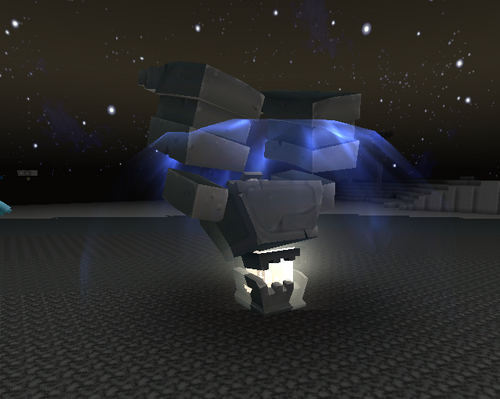 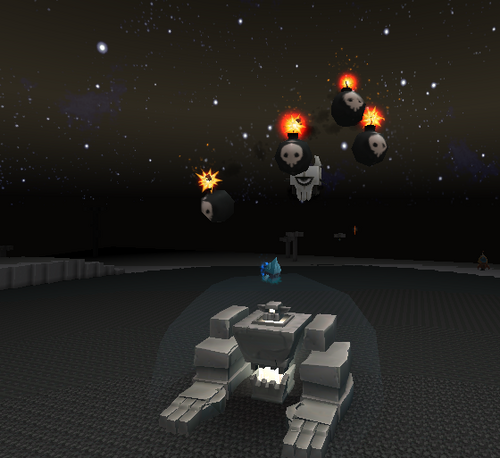 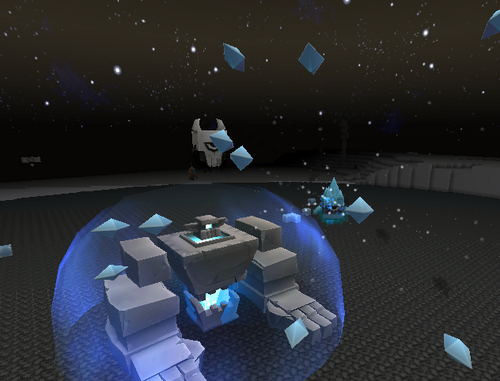 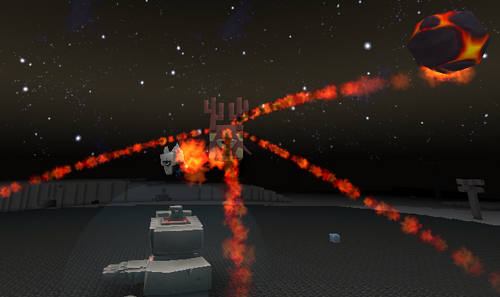 After stage 1 attack, Ancient Colossus would start to fight you with his full figure. 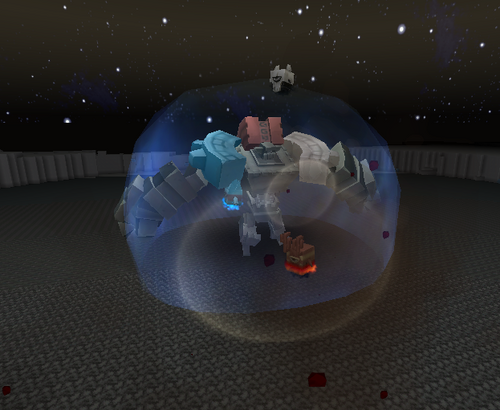 Now his attack would change again, he would throw deadly ice piton and bombs, put his hands on the ground to absorb energy. 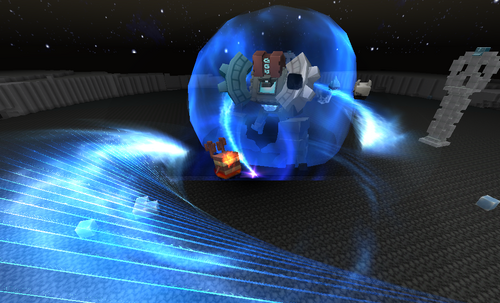 After he absorbed enough energy, he would release his ultra skill: Stone Tsunami 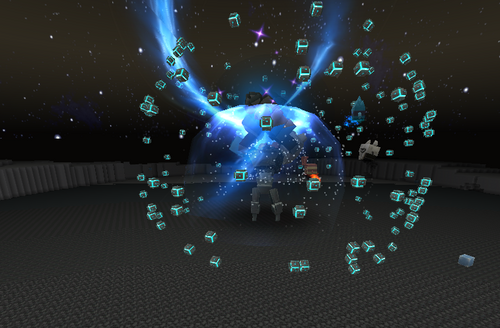 When you finally defeat him. The black ground influenced by Ancient Colossus would turn back to white.
A mystery alter and Colossus Jar full of reward would appears where Ancient Colossus are defeated. 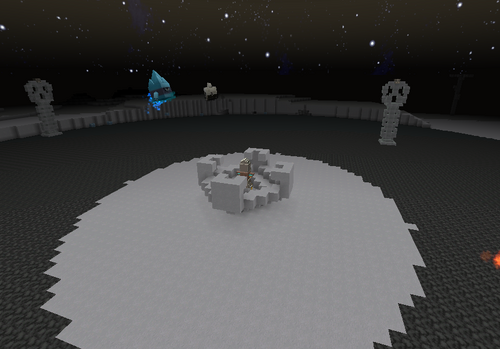 The Colossus Jar contains rare rewards for fighters. What would the treasures be?
Only those who defeat Ancient colossus would know!